Victoria and Nigel have booked us for their upcoming wedding at Jesmond Dene House in September this year. Nigel has been a little nervous about the photos on the big day so Victoria arranged a pre wedding shoot with us to give him a bit of practice. They chose the beautiful Bolam Lake near Belsay for their shoot. The sun was shining and it was a beautiful day! This location was chosen as they went there almost a year ago on the 19th July 2013, the day Nigel proposed which was also their 9 year anniversary together. Nigel sneakily arranged the day off work for them both and they spent the day together at the picturesque Bolam lake sunbathing on the jetty listening to music. After an amazing day they went for a meal at Victorias favourite restaurant, Pan Haggartys, at the Quayside (which has sadly since shut down) In between main course and dessert Nigel surprised Victoria by getting down on one knee and proposing with a beautiful diamond ring and of course we all know that she said yes! Glasses of bubbly were brought over by the restaurant and they enjoyed dessert (which had been overshadowed by the proposal!) Later that evening Victoria was also presented with a matching charm to her ring to keep as an extra reminder on her bracelet of the romantic occasion- he’s bought her a charm every year! (He’s definitely a keeper Victoria!) So almost a year later here they are! Nigel relaxed into his shoot after a short while, we kept it relaxed and informal to help them both get used to it. They have some amazing shots to treasure, we think you’ll all agree! Looking forward to the big day! 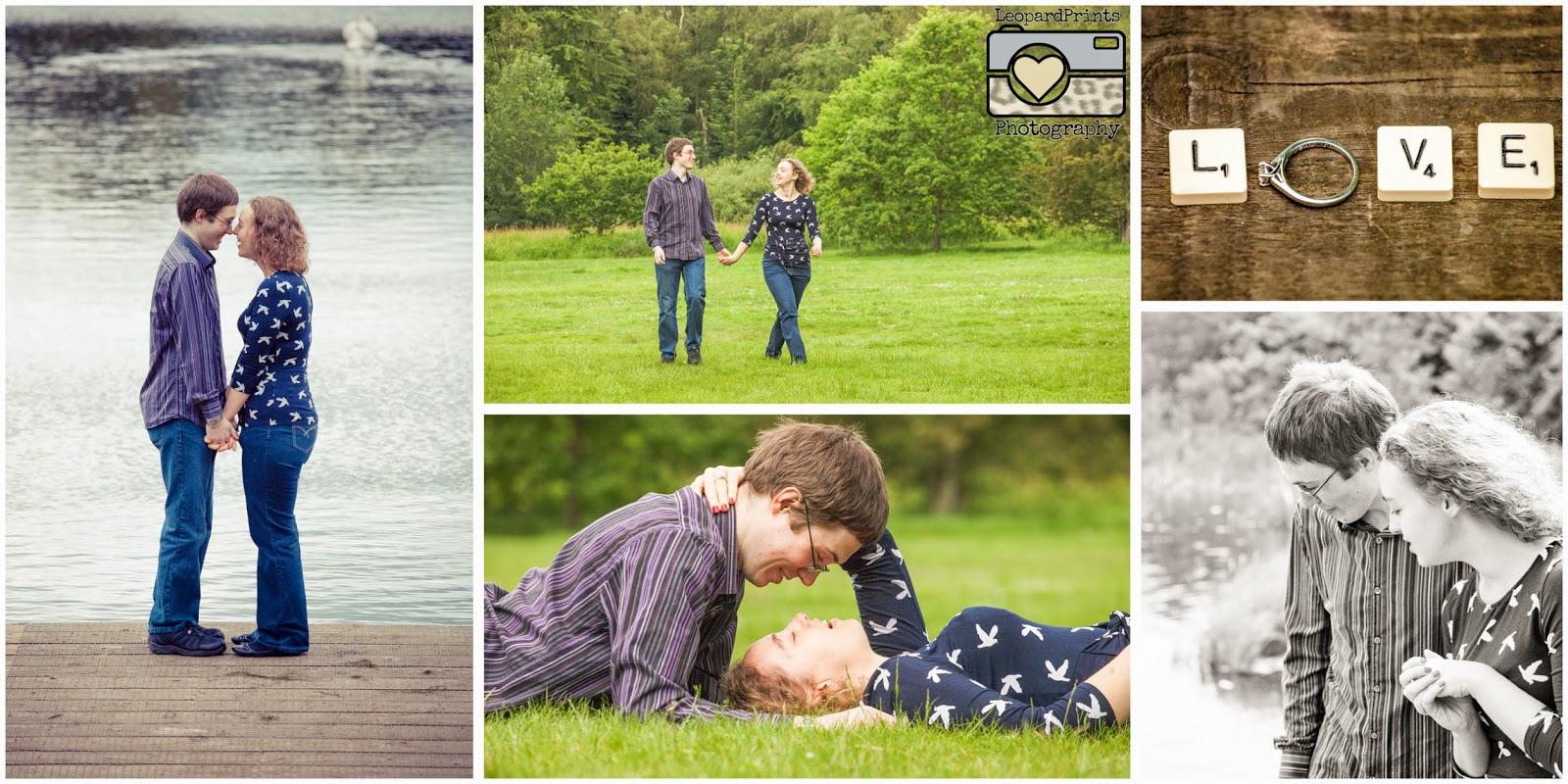 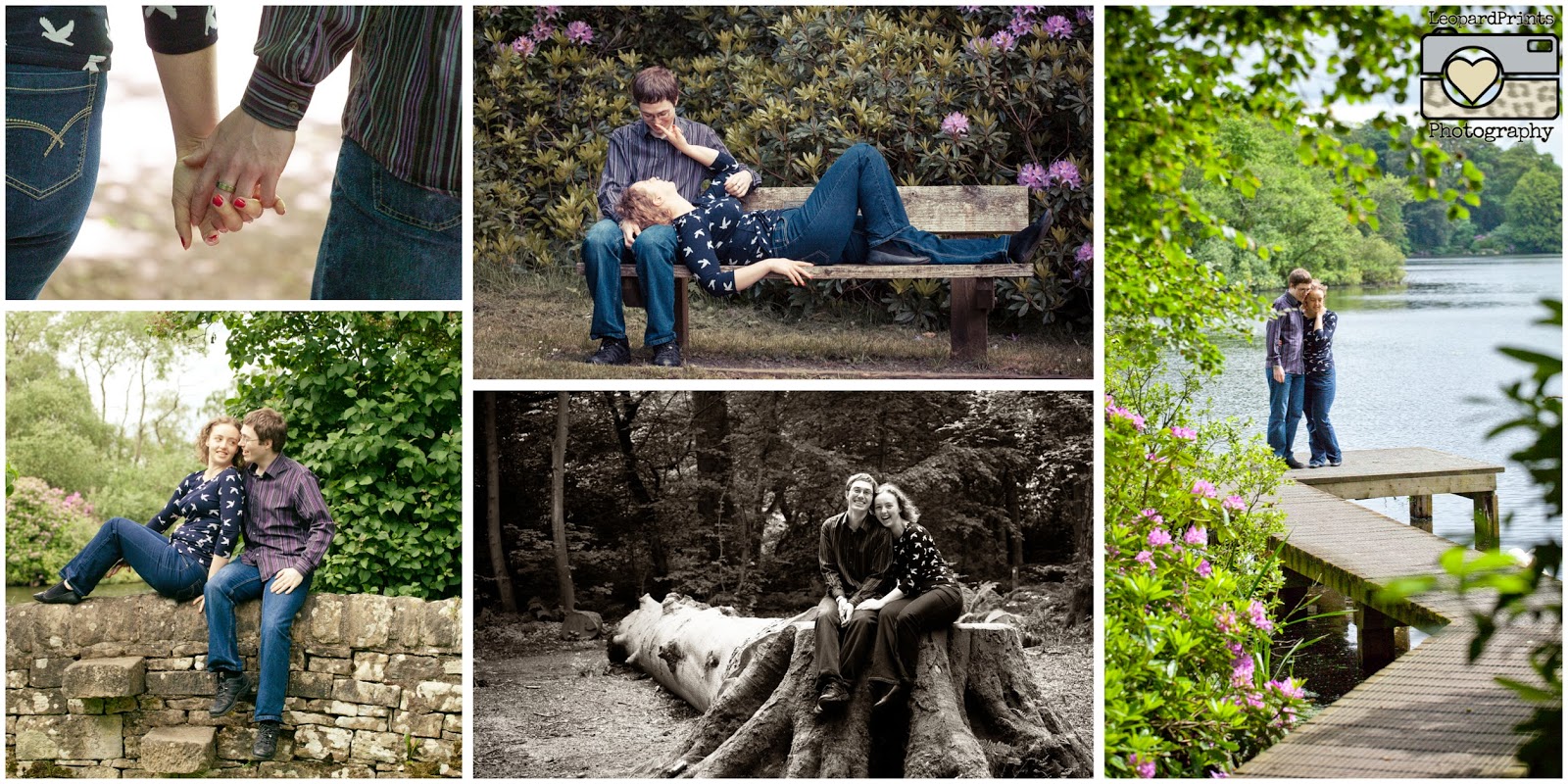 Pre wedding photoshoots are now becoming more popular with couples to get used to being in front of the camera and preparing for the main event, your wedding day!

We like to keep things informal and relaxed, we like to think of our sessions as being a beautiful walk with friends where you get some lovely memories captured on camera!

If you are interested in booking us for your wedding photography or for a romantic couples shoot pop across to our website then drop us an email with your details!